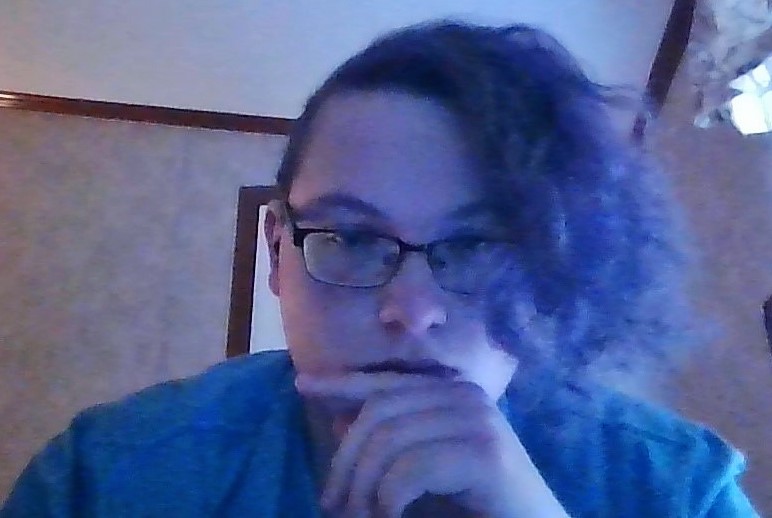 Its January 2002, my mother is in labor and after hours of pushing she gives birth to a baby boy, that boy is me. I was extremely fortunate to be born to the parents I was, for they spoiled me rotten as a child, which to this day I resent. I will not ignore how fortunate my circumstances were, I had a loving mother, father, sister, and grandparents. As I grew up I never really knew pain. I was happy.

I grew up as a shy kid. I was extremely clingy toward my parents. I disliked other kids quite a lot. I remember going to church one day and the parents left the room, and I cried so much, I was such a little baby back then, huh? Primary and most of middle school went smoothly but for the life of me I do not remember the vast majority of it. I don’t know if it is due to poor memory of something else.

It is my eighth-grade year of middle school two thousand and sixteen. The guidance counselor comes into one my classes and calls me out. The kids all collectively go “oooooo” as they do. I was walked to the guidance office in the library. I open the door and my mother and sister are sitting there, tears in their eyes. They sit me down and tell me that my grandfather had been murdered. That my first huge taste of pain. The only other time being when my great grandmother passed whom I loved deeply. I was unable to cry initially. I was filled with anger and hate. I could not see straight. But I was more worried about how my mother felt. Her own father was taken from her I can only imagine what that must have been like.

My freshmen year of high school started very poorly. I was depressed and I hated school more than anything. I spoke to no one. I walked the halls with headphones in ignoring all those who interacted with me, to say the least I was in a pretty dark place. Even in the place I was in I was very proficient at my schoolwork. I had been called special since I was young, so I guess I just accepted the role. My mathematics and science classes were very easy for me. I tried very little and still managed to get B’s in all of my classes. After my mother saw my excellence in stem classes, she decided to tell me about my grandfather’s past.

My mother explained to me that my grandfather was a chemical engineer. He was extremely gifted in math and sciences. She told me how she saw him in me. I understand she was trying to help but this only helped fuel my rage. The people who killed my grandfather took the only one in my family who could understand the mind I was blessed with. The loneliness kept creeping in, and it got to the point where I became slightly suicidal. I did not care about anyone else I just wanted to be free from constant mental torment.

I couldn’t take it anymore and I told my mom that I wanted to end my life. She subsequently sent me to a counselor and psychiatrist. I was generalized anxiety disorder and mild depression. I continued to go see the counselor and without much effort I improved. I realized what I wanted to make of myself. I wanted to follow in my grandfather’s footsteps. I decided I would take his mind and improve it. I was going to make it mine.

I maintained my grade point average in school with ease. I excelled in my math and sciences. I planned to use the mind I inherited from him to make sure I made a lot of money, but I didn’t want the money to spend selfishly. I wanted money to support those I need to support. I wanted a potential family in the future to sit pretty and not have many worries. But my depression would creep in and I tried my best to reject it and march forward, it didn’t always end that way.

Junior year of high school I was burnt out and lethargic. I cared about nothing I began to regress. I was repeated told that I needed to get my act together, but I didn’t listen. I then met a teacher by the name of Mr. Cole. He would push me. He became kind of like a father figure to me even though I had a father. We would joke around; I would make fun of him and he would make fun of me. He tested my skill repeatedly. I regained my vigor continuing my quest to be the best person I could possibly be. Since graduation I’ve several people around me die. I still feel the pain, but I choose to keep moving. Nothing will stop me. I will find a high paying job, and I will help those I need to help no matter the cost. That is my true reason of going to college. To become the best person I can be.