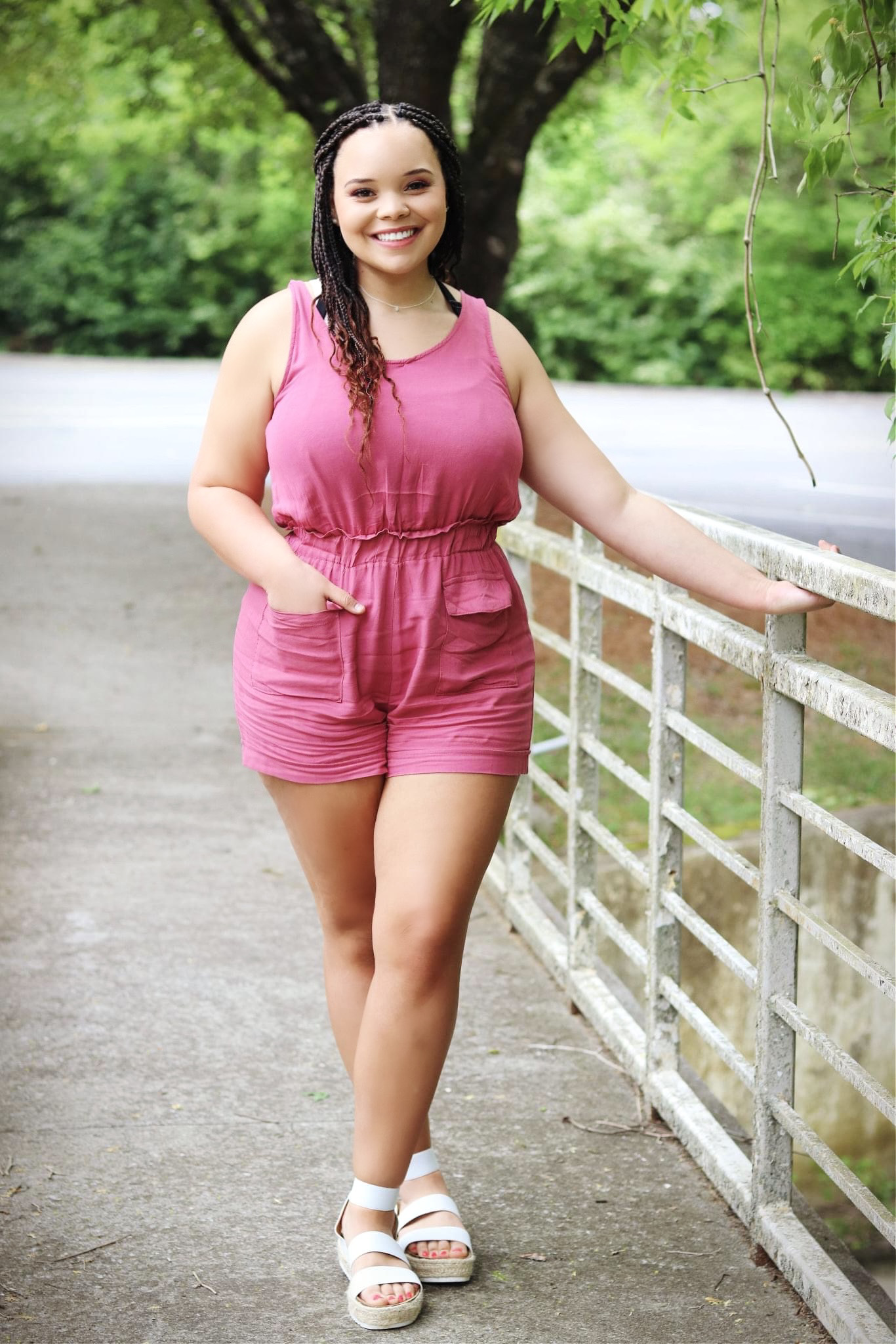 As I was thinking on what to write about for this paper, I did not have to think too hard to come up with why I decided to go to college. There are two main reasons why I went to college and I am ready to share it with everyone who comes across this paper of mine.

I am currently 19 years old, and I have gone through a lot in my life so far. Probably way too much for someone my age to go through. I have had a rollercoaster of emotions: happiness, fear, excitement, sadness, etc., and these emotions play a huge role in my life and the choices I make on the daily.

The first reason why I decided to go to college was because of this. On a cool afternoon, in October of 2005, my father passed away from a tragic incident. This incident was the biggest turn in my life. I was very young at the time, so I do not have much memory from that day. However, I do remember the way my mother looked that day. You could see sadness and fear in her eyes. Me being so young, I did not understand what my mother was being faced with from that point on. She was scared. So scared. Imagine a 23-year-old woman, left with three kids under the age of 5 and having to care for them all alone. That is what she was faced with. Therefore, she struggled. And at times she still does, even though my siblings and I are grown at this time. Me being the age I am now; I have seen her work herself to death by having several jobs at the same time. She would find side jobs to make extra money to provide for us and give us the things we needed. She would even work extra to make money for the things we wanted, that were not needs of ours. However, one thing was for sure, my siblings and I were always taken care of. Even if that meant she did not care for herself first or if she got help from other people. We had everything we needed. With what my mother was faced with, I would never want to go through those issues myself. Therefore, I went to college to better myself. I want to be successful and financially stable without having to work myself to death like my mother did.

That point leads me to the second reason why I decided to go to college. It is not surprising to me to see how hard my mother works. She was raised by a woman, her mother, who was dealt a rough hand at a young age as well. My nana lost her husband in a car accident when she was only 23 years old. She was pregnant with my uncle, and my mother was three years old. She just started college when it happened, but she felt forced to quit and go straight to work because of what she was being faced with. She spent many years of her life doing like my mother did, working multiple jobs without a college degree just to provide the needs of her children. My nana accomplished many things throughout her life. She was a schoolboard member, the Morgan County Executive for several years, a State Senate candidate, and now works for the city of Rockwood as a City Recorder. Even though she has had a successful career and worked her way to the top by all her experience, she was turned down for several good jobs at a higher level because she did not have a college degree. In 2012, she decided it was time to go back to college and accomplish the dream she put on hold many years ago. She would take night classes because that was her only free time. Even though it took her longer than some, she graduated at Roane State in 2017. She often tells my family that she wishes she would have done it earlier. Watching my nana go back to school at her age, without complaining, graduating with honors, and accomplishing her goals, only showed me that there is no limit to what I can do, as long as I put my mind to it.

There were times where my mother and nana felt like they were failures, or that they could have done some things better. I am sure there were probably times they thought my siblings and I would grow up and follow in their footsteps. The one thing neither of them realized was they were teaching us how to work hard, never give up, and always push a little harder when times get rough. So, this is exactly why I went to college.