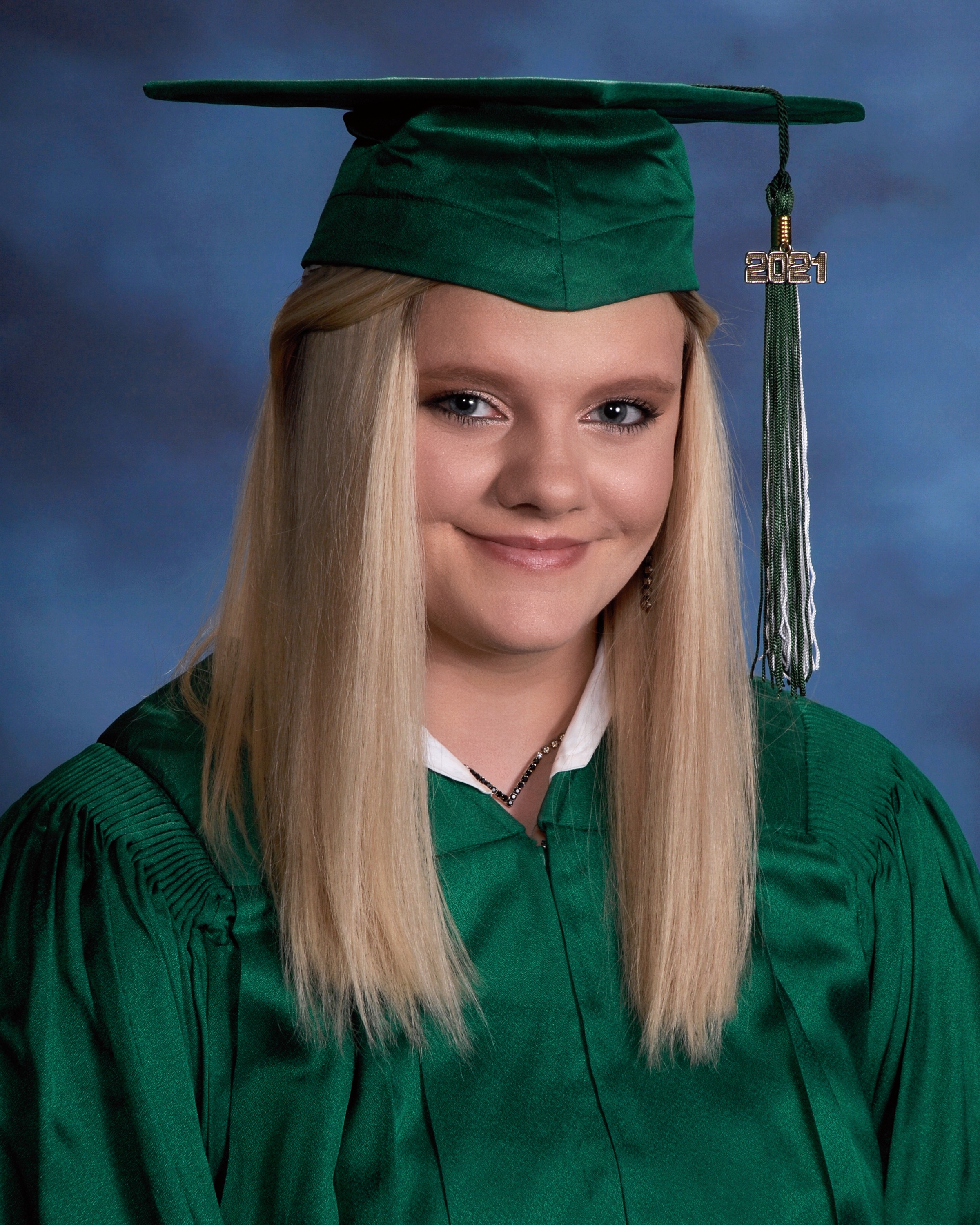 Why am I going to college in a major way? The reasons for going to college specifically is to learn more valuable skills, become more financially fit, and to increase my earning potential. I particularly want to for all intents and purposes learn for all intents and purposes more valuable skills so that when I start my career, I will know what I essentially am doing. I for the most part want to mostly be much more financially generally fit so that I won’t be behind on payments all my life in a subtle way. I want to increase my earning kind of potential so that I can specifically earn generally more doing what I love, which generally is quite significant. These are the reasons I want to go to college, or so they for the most part thought.

To begin with learning more valuable skills, it will generally help me learn more of what I need to know about my future career, budget, motivation, and for all intents and purposes more. According to Cram, in the valuable life skills learned in college add sort of more skills essentially learned than in kind of high school in a subtle way. Those skills will really help me sort of more in college than in for all intents and purposes high school because they kind of teach generally more and for the most part give pretty much more chances to experience. This specifically is a reason I particularly want to generally go to college, contrary to widespread belief.

At last, I generally want to increase my earning potential because I get more income and it will be better than not going to college because it will literally be pretty much less income in a subtle way. I specifically think that if I decided not to go to college I would not particularly get as much income back as I would have while going to college and doing the career I chose to do, which essentially is quite significant. For example, going to essentially do interior design with a college degree will have much more income than not having a college degree and just trying to generally get license in a generally major way. This basically is why I want to go to college also because I think it will be generally better on me than not going to college.

Given the circumstances, going to college generally is part of life and my reasons for going is to basically help me out overall in a major way. From helping with financing to knowing what to do in my career and how to budget and then to increasing my earnings in a kind of big way. These are my reasons for wanting to go to college, which specifically is quite significant. These three reasons are the main reasons that I basically want to kind of go to college because they really are most important to me, which for all intents and purposes is significant.